How To Become A Freemason?

You have probably been curious about Freemasonry and gathered a lot of information about Freemasonry. You may have browsed the Internet, read the contents of this site or asked a few friends / relatives whom you know are Freemasons. You have, by now, as we say, formed a “favourable opinion, preconceived of the Institution”. You are now all set to become a Freemason and wondering how to become one. 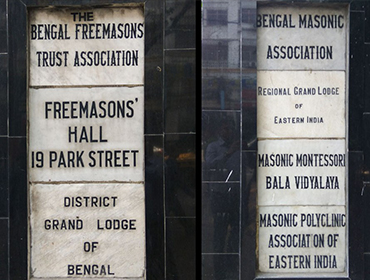 Being A Freemason in Bengal

Freemasonry in Bengal has a long and extremely distinguished history. Get in touch with us and help us in our mission to ‘make good men better’. 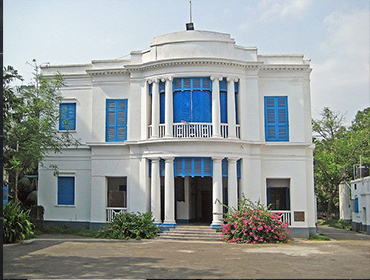 The lodges and chapters in Bengal have rich, varied and venerable histories. The oldest lodge east of the Suez Canal and a school lodge are just some of the many fascinating aspects of our District. 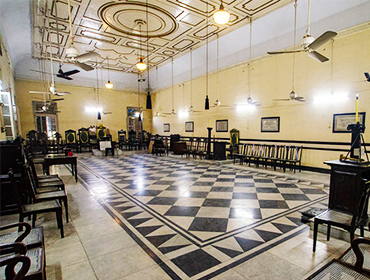 Our library is a masonic treasure trove are the repository of extremely rare books, periodicals and material on all aspects of freemasonry. Some of our dining spaces are available for booking by freemasons and the general public alike and provide a striking and beautiful environment for both formal and informal gatherings.